The "U.S.S. Enterprise(TM) ." is stunned when famed scientist Lynn Costa is murdered in one of the ship's science labs. She and her husband Emil were known as science's greatest ongoing collaboration and, together had received the Federation's highest honors for their achievements in scientific research.

Determined to see the culprit brought to justice, Captain Picard assigns Lt. Worf and Counselor Deanna Troi to the case. their routine investigation of the ship's science lab soon reveals a dangerous web of deceit, betrayal, and madness. Now, Worf and Troi find themselves struggling against a ruthless assassin set on revenge -- for whom murder is only the beginning... 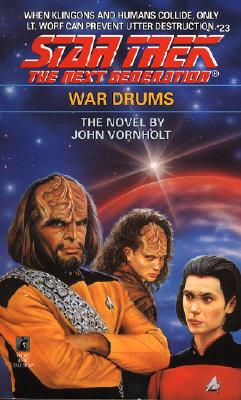