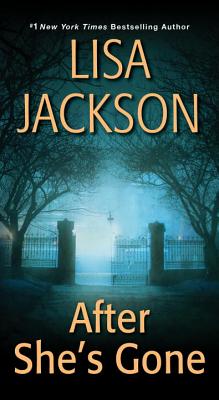 As teenagers, Cassie Kramer and her younger sister, Allie, survived a crazed fan who nearly killed their mother, a former Hollywood actress. Still, Cassie moved to L.A. from rural Oregon, urging Allie to follow. Yet while Cassie struggled with her acting career, Allie, suddenly driven, rose to stardom. But now her body double has been shot on-set--and Allie is missing. Crying In The Night... As police investigate, Cassie begins to look like a suspect--the jealous sister who finally snapped. Soon the media goes into a frenzy, and Cassie ends up in a Portland psych ward. Is she just imagining the sinister figure at her bedside, whispering about Allie? Is someone trying to help--or drive her mad? What Has Given You Such A Fright? Convinced she's the only one who can find Allie, Cassie checks herself out of the hospital. But a slew of macabre murders--each victim masked with a likeness of a member of Cassie's family--makes her fear for her life, and her sanity. And with each discovery, Cassie realizes that no one can be trusted to keep her safe--least of all herself... 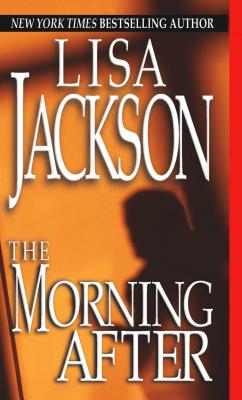 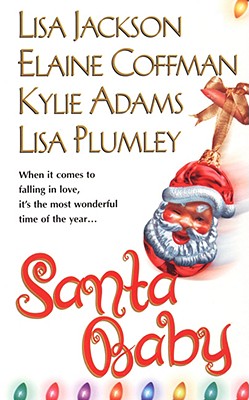