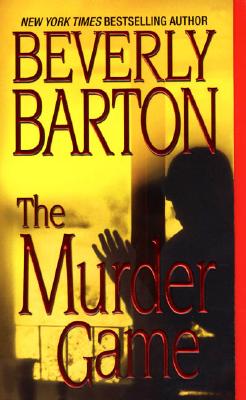 The game is simple--he is the Hunter. They are the Prey. He gives them a chance to escape. To run. To hide. To outsmart him. But eventually, he catches them. And that's when the game gets really terrifying. . . New Rules Private investigator Griffin Powell and FBI agent Nicole Baxter know a lot about serial killers--they took one down together. But this new killer is as sadistic as they've ever seen. He likes his little games, and he especially likes forcing Nic and Griff to play along. Every unsolvable clue, every posed victim, every taunting phone call--it's all part of his twisted, elaborate plan. And then the Hunter calls, wanting to know if they're really ready to play. . . But Winner Still Kills All. . . There's a new game now, and it's much more deadly than the first. A brutal psychopath needs a worthy adversary. He won't stop until he can hunt the most precious prey of all--Nicole. And with his partner in a killer's sights, Griff is playing for the biggest stakes of his life. 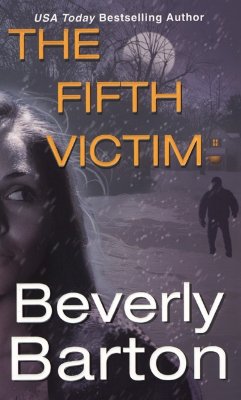 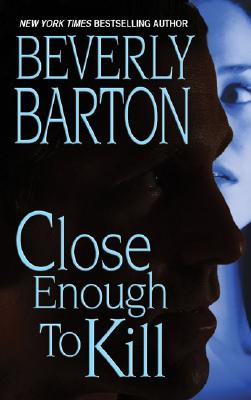