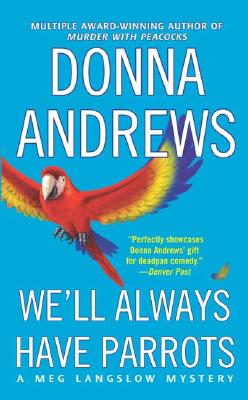 Meg Langslow knew the fan convention for her actor-boyfriend's hit television series was going to be the ultimate in weird. But she came along because she figured Michael could use an occasional dose of sanity-and because it was an inspired place to sell her hand-crafted weapons. And so far, she was dealing pretty well with the costumed fans camped outside, the batch of escaped parrots and monkeys frolicking throughout the hotel...and the minefield of egos lurking behind the show's success.
But soon after Meg goes head-to-head with egomaniacal series star Tamerlaine Wynncliffe-Jones, the "Queen B" turns up brutally murdered. Now, with Michael in the running as prime suspect, Meg will go up against an all-star cast of not-even-innocent parties, hidden identities, and buried motives. And she'll cross swords with a deviously obsessed murderer determined to write her out of this picture for good.

BEDS I HAVE KNOWN 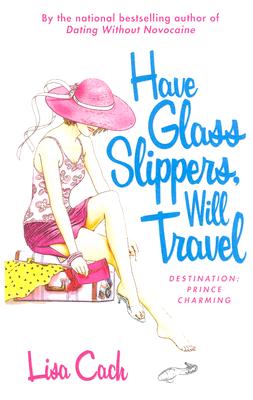 HAVE GLASS SLIPPERS WILL TRAVEL