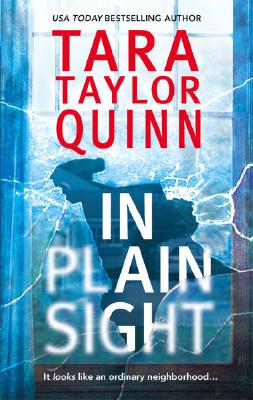 On the outside, Arizona chief prosecutor Janet McNeil is the epitome of a driven, daring attorney who lives life by her own rules. But inside, her world is in chaos. Terrifying nightmares keep her in a constant state of anxiety. Yet saving face is imperative now that she's prosecuting a member of a white supremacy organization, a killer who wouldn't think twice about using his twisted followers to silence Janet for good. Neighbor Simon Green is the only person who isn't begging her to quit the case. Simon, an ex-police officer with dark secrets of his own, understands how vital it is to obliterate violence and hate. But when one word from the most unlikely source threatens to change their lives forever, Janet must decide what risks she's willing to take. 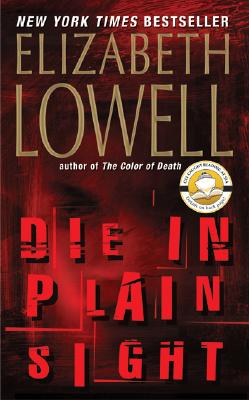 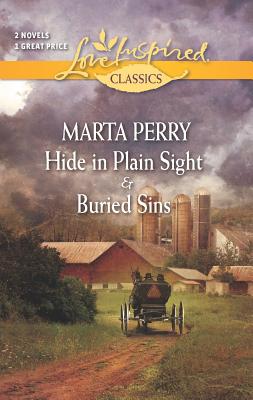