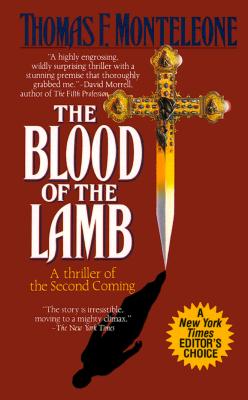 BLOOD OF THE LAMB, THE

The previous Pope died in his arms, blessing him with his last breath. He can perform miracles. His mother was a virgin. His DNA came from the Shroud of Turin. Peter Carenza is the fulfillment of an ancient prophecy and a secret, Vatican-sponsored experiment. But is he the Second Coming, or something far, far worse?

Believers the world over hail Carenza as the new Pope and rejoice as he creates a new Church for the new Millennium. Few people know the truth -- that mixing science with the works of God has created not a Savior but the Anti-Christ.

Now the latest -- and last -- Pope scours the world for the human guardians of the Biblical seven seals, which must be destroyed before the final cataclysm can begin. Opposing him are a lone Archbishop, the female American journalist who chronicled Carenza's rise to power, and Peter's mother, a nun who truly hears the Word of the Lord.

Title: BLOOD OF THE LAMB, THE 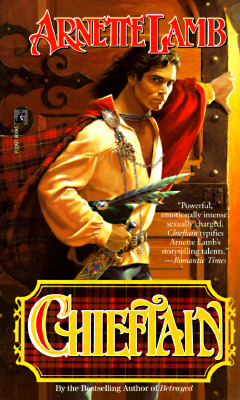 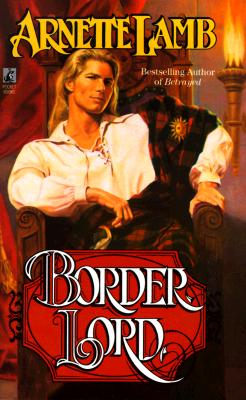 BLOOD OF THE LAMB, THE