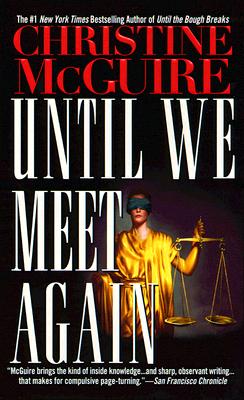 UNTIL WE MEET AGAIN

Hours after her beloved boss and mentor Harold Benton dies, Kathryn is thrust into her greatest challenge yet -- as the new District Attorney of Santa Rita County, California. Appointed unexpectedly, she is thrown into an explosive series of seemingly connected deaths. Two pregnant teenage girls have committed suicide, and the investigation quickly reveals other cases with disturbing connections. Immersed in political and personal hazards like never before, Kathryn is unprepared to do battle with her shrewd top deputy, who's running a media campaign against her for the upcoming election.

And if Kathryn isn't already overwhelmed with her frenzied career and role as a single mother of a young daughter, her love life heats up when a new man enters the picture. Walking a tightrope of deadly secrets and murderous betrayal, Kathryn must determine whom to trust -- before ore all that she holds dear is destroyed.

Title: UNTIL WE MEET AGAIN 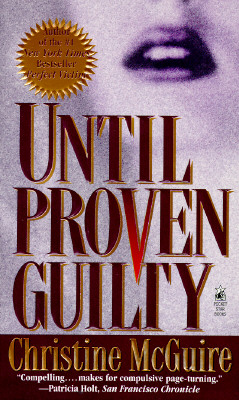 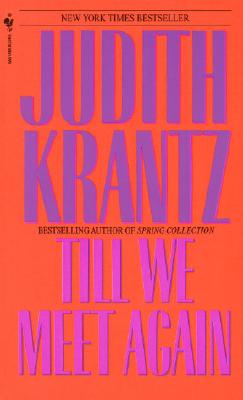 TILL WE MEET AGAIN

UNTIL WE MEET AGAIN